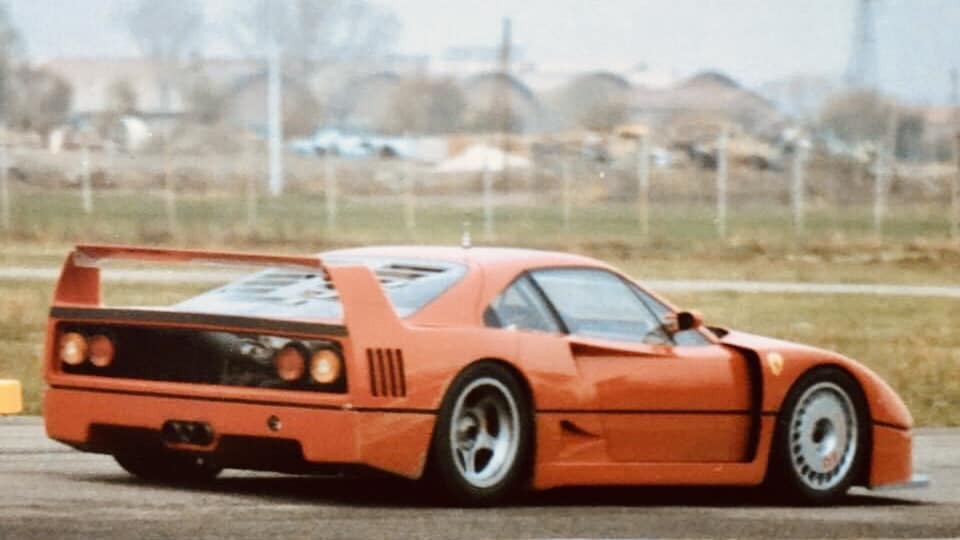 How the Ferrari F40 became reality

“The Ferrari F40: A Timeless Icon of Engineering and Design

The Ferrari F40, the iconic supercar that made its debut in 1987, is widely considered one of the greatest cars of all time. The F40 was built to celebrate Ferrari’s 40th anniversary and was designed by Pietro Camardella under the supervision of Aldo Brovarone of Pininfarina. The body of the F40 was a combination of race car technology and road car design.

During the mid-80s, a new Ferrari prototype was seen pounding the roads around Maranello. These were the test beds for the F40, known as the Evoluzione, which included many of the design cues that would eventually be seen on the new car. The F40 was a road car first and foremost, even if it did utilise plenty of race car tech and would go on to race in its LM and Competizione forms.

In the early 80s, Porsche and Ferrari announced they would develop Group B track cars. The result was the 959 and 288 GTO. The 288 GTO Evoluzione was built as per Group B regulations but Ferrari never got it sanctioned and used it as a mobile test bed for the F40. This is how the GTO Evoluzione came about, Ferrari originally planned to build 20 units as per the Group B regulations, however they quietly dropped their Group B programme in favour of turning it into a mobile test bed for the F40.

The GTO Evoluzione was built by Ferrari’s partner firm, Michelotto in Padova, the car was meant to be a track-oriented version of the 288 GTO, but it was never homologated for competition. Despite this, the Evoluzione served as a test bed for the F40, which was developed concurrently.

The F40 was a true masterpiece of engineering and design, and it was a testament to Ferrari’s commitment to excellence. The car featured advanced aerodynamics, a lightweight body, and a powerful engine. With a top speed of 201 mph, it was the fastest production car of its time.

The F40 was not only a technological marvel, but it was also a symbol of Ferrari’s heritage and a celebration of the company’s 40th anniversary. Today, the F40 remains one of the most sought-after and valuable Ferraris in existence. It’s a true icon of the automotive world and a testament to the enduring legacy of the Ferrari brand.

In conclusion, the Ferrari F40 is a timeless icon, a true masterpiece of engineering and design, and a celebration of Ferrari’s heritage and commitment to excellence. It’s a car that will always be remembered as one of the greatest supercars of all time.” 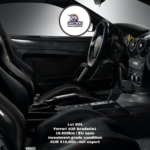 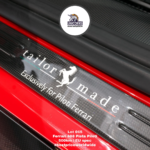 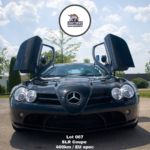 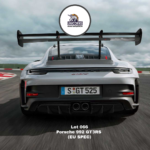